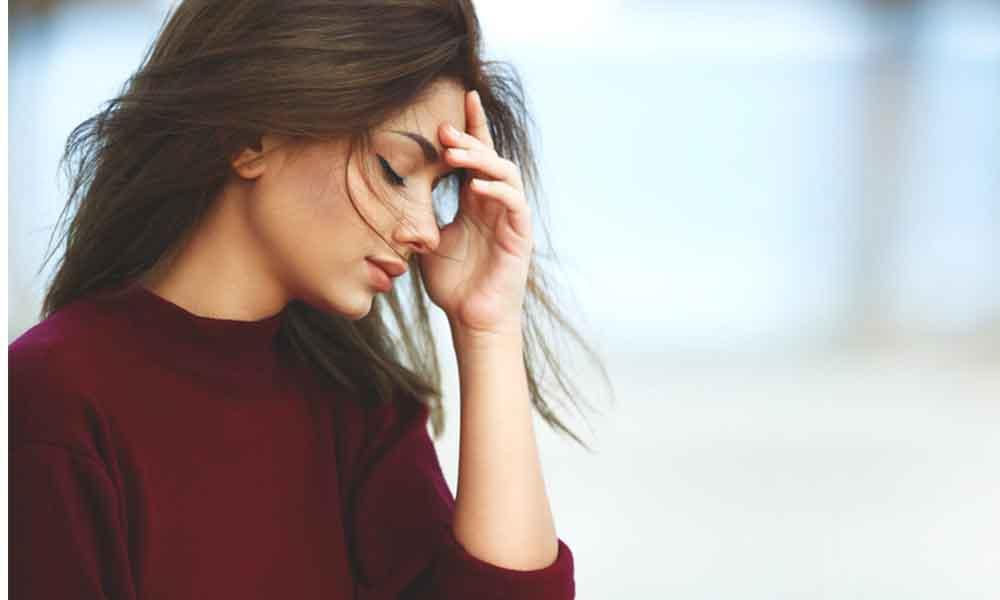 Trauma remains a major cause of morbidity and mortality throughout the world. Medical advances have significantly reduced the mortality associated with trauma, which has led to an increased emphasis on secondary outcome measures, such as psychological well-being, functional improvement, and vocational and social reintegration. Pain has a profound impact on all of these variables. The stress response after multi-trauma exceeds that following elective surgery and includes cytokine and acute phase reactant release, altered immune response, and elevated levels of catecholamines, cortisol, growth hormone, and adrenocorticotropic hormone. Studies have shown that inadequately treated acute pain increases this response, which can result in higher morbidity (Yeager et al. 1987). Poorly controlled inflammatory pain also results in myriad anatomical and physiological changes in the nervous system (i.e., neuroplasticity), which can manifest as chronic neuropathic pain. Trauma patients with high levels of persistent pain are less likely to return to work, more likely to suffer from depression, posttraumatic stress disorder, and other psychological comorbidities, and report greater disability than trauma victims who report less pain (Jenewein et al. 2009, Yang et al. 2009). Even among survivors of severe trauma, the long-term mortality rate is significantly higher compared with matched controls, an effect that may be partly attributable to the sequelae of chronic pain (Naschitz and Lenger 2008). Listen and Learn while Dr. Deepan Patel teaches you the benefits to regenerative medicine, and why you might be a perfect candidate. 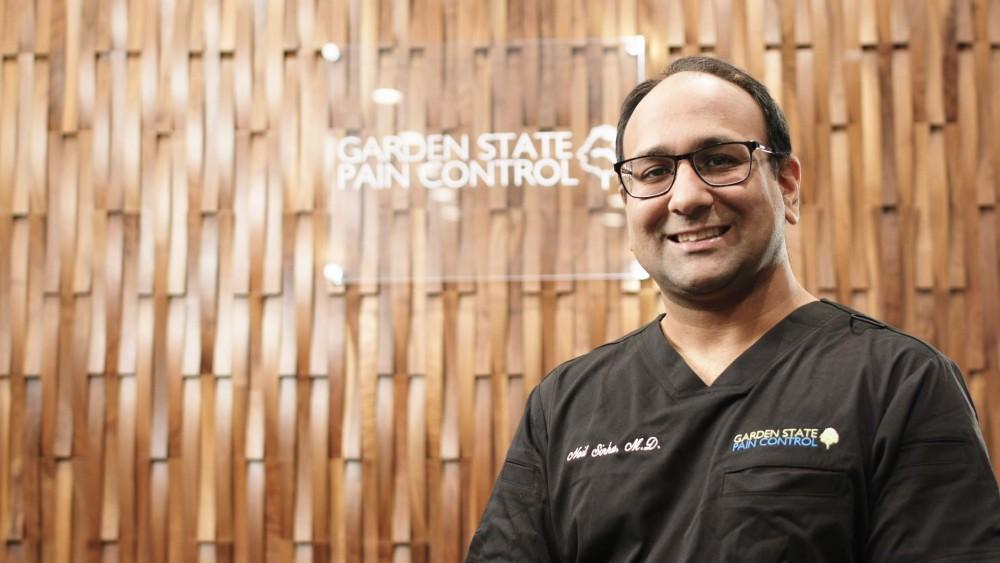 Stem cell therapy is a cutting-edge treatment, hailed as a marvel of modern health care. But many individuals who don’t have a background or experience in the medical field often wonder what it entails, and which conditions it can be used to treat. 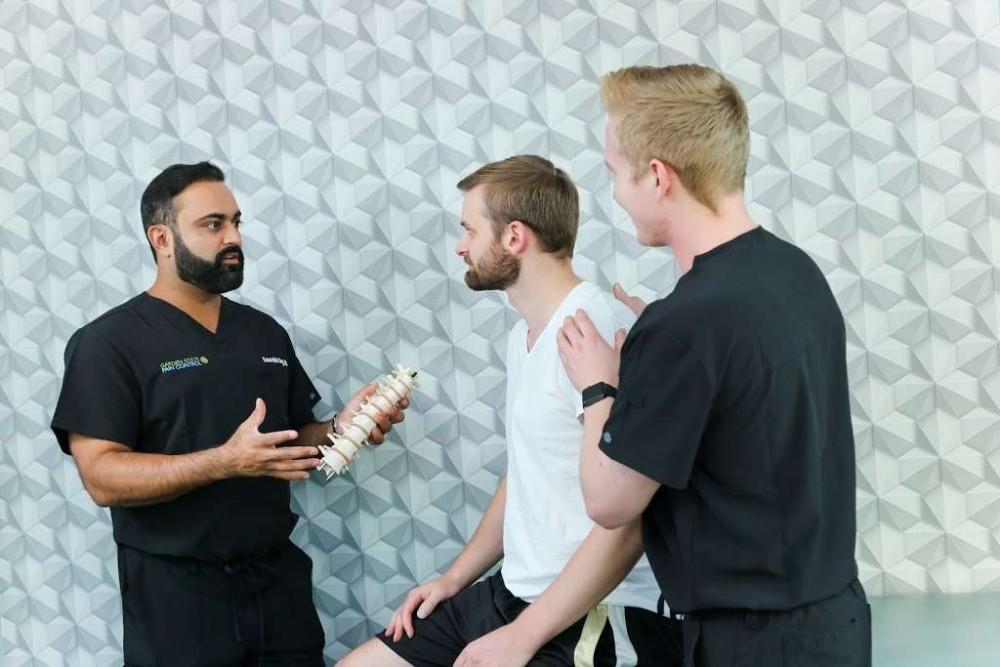 Those living with acute and chronic pain know how severely it impacts quality of life. From limiting the ability to participate in favorite sports and activities to making simple, daily tasks difficult, ongoing pain is debilitating. Dr. Saurabh Dang, Pain Medicine Specialist at Garden State Pain Control, and Lauren Bumbaugh from Nevro Corp will discuss how the HF10 Spinal Cord Stimulation System is helping to provide significant relief for sufferers of chronic back and leg pain. 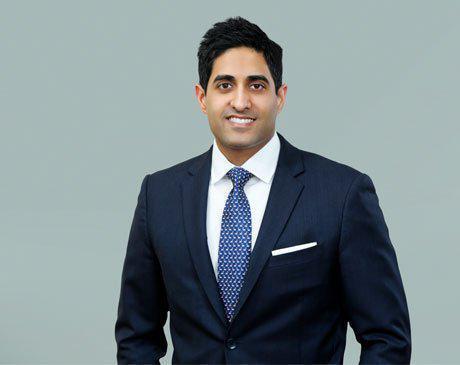 Knee pain can leave you uncomfortable. and indefinitely sidelined from activities you enjoy — a fact you’re well aware of it you’ve had a recent injury or face chronic pain caused by arthritis or cartilage damage. 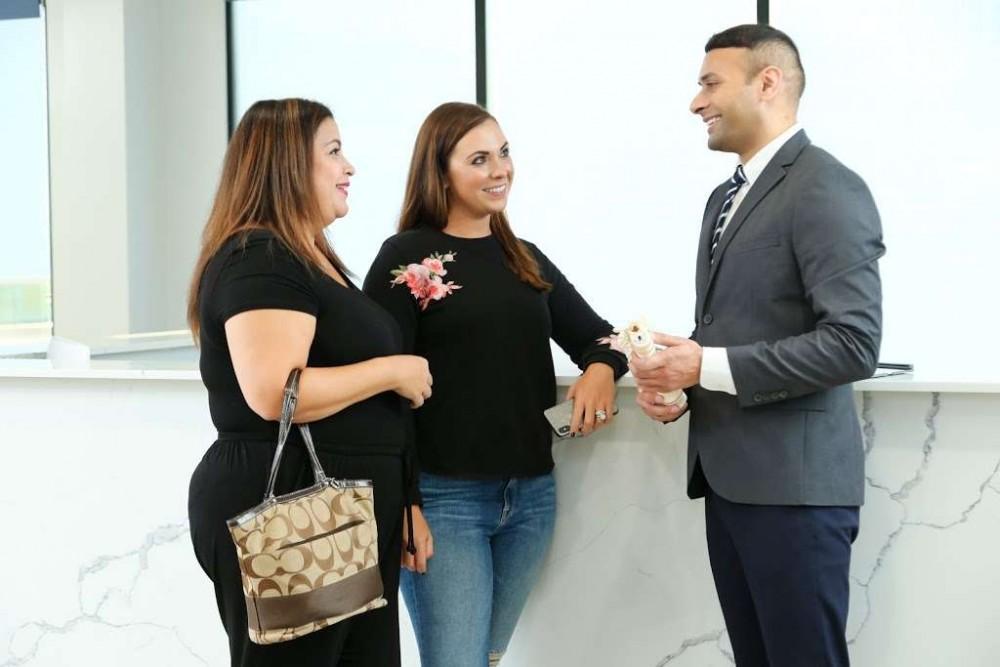 Warming up: A sports medicine physician's Rx for easing back into winter sports.

Injuries from winter sports don’t limit themselves to a certain demographic. Being out of practice and not warming up before taking part in an activity often are the common links among injury sufferers.